Penrith New West is The Edge of Tomorrow

Council’s bold vision for the lifestyle and economic prosperity of the region was officially unveiled at the launch of Penrith New West – The Edge of Tomorrow late last month, with guest speaker Dr Tim Williams, Australasia Cities Leader at ARUP.

Council's bold vision for the lifestyle and economic prosperity of the region was officially unveiled at the launch of Penrith New West - The Edge of Tomorrow late last month, with guest speaker Dr Tim Williams, Australasia Cities Leader at ARUP.

Drawing leading representatives from government, business and the community, the event showcased the unrivalled liveability, space, infrastructure, connections and investment opportunities available in Penrith, now and for the future.

"This is about attracting investment and driving economic growth in Penrith, while also recognising that our natural environment and the passion of our people set us apart and are equally vital to the City," said Cr Fowler.

"We are committed to the smart growth of Penrith - generating more local jobs for residents while preserving our City's amazing character and assets.

"We already offer a leading-edge health and education precinct in The Quarter and are working with early movers into our region on projects like the Sydney Science Park, which will create over 12,000 new knowledge-based jobs at Luddenham.

"We need to ensure the new Western Sydney Airport on the City's doorstep and once in a generation government investment in road and rail upgrades deliver more local jobs and greater opportunities for the people of Penrith.

"The good news is that we are on our way. In the last five years alone, more than 10,000 new jobs have been created in Penrith City as a result of our work to grow the local economy and encourage innovation and investment in the region.

"This is the tip of the iceberg in terms of Penrith's potential. As a community, we have not waited for things to happen; proud of who we are and where we are headed, we work shoulder to shoulder to achieve more in business, education and in life.

"This is what we shared at the launch of Penrith New West - The Edge of Tomorrow; calling on likeminded partners to join us in building a sustainable and connected city that is a magnet for business, investment and the jobs of the future," Cr Fowler said. 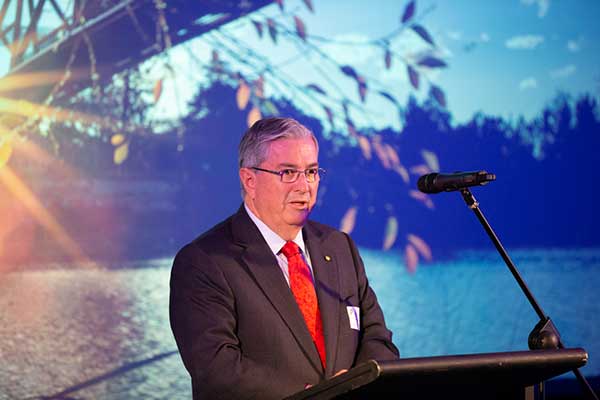 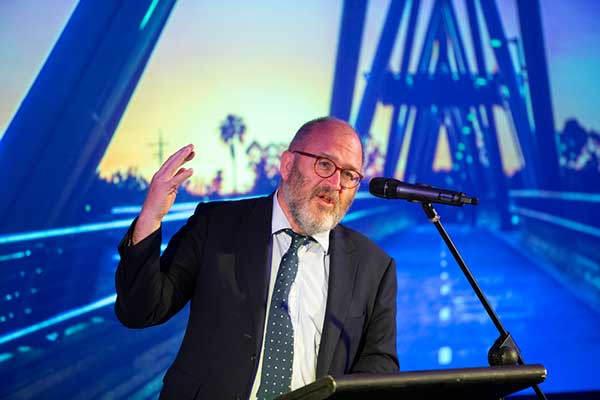 Information contained within this news release was correct as at Tuesday, 11 December 2018.