Council is creating the future of Penrith through focused advocacy and planning - a place with good jobs and good connections, supporting the people who live in one of Australia's fastest growing regions. Council's Advocacy Strategy provides a detailed overview of the community’s long term aspirations for this city, and puts forward a plan for Council to work with the community and government to make these projects a reality.

Advocacy is the process of influencing others to create change. It is often aimed at decision makers to make positive changes to public policy or resourcing for a community. Advocacy can be undertaken through a series of smaller actions or a larger, partnership approach. Strong relationships are critical to our organisation's advocacy activities. Effective advocacy requires us all to have a clear understanding of the issue or challenge and ideas on how to address these that can be clearly communicated.

A successful advocacy framework relies on working closely with the community to identify the problem or need, research relevant issues, plan a set of activities, undertake actions and evaluate the results.

Councillors, as elected representatives of the community, play a major role in directing Council's advocacy actions. 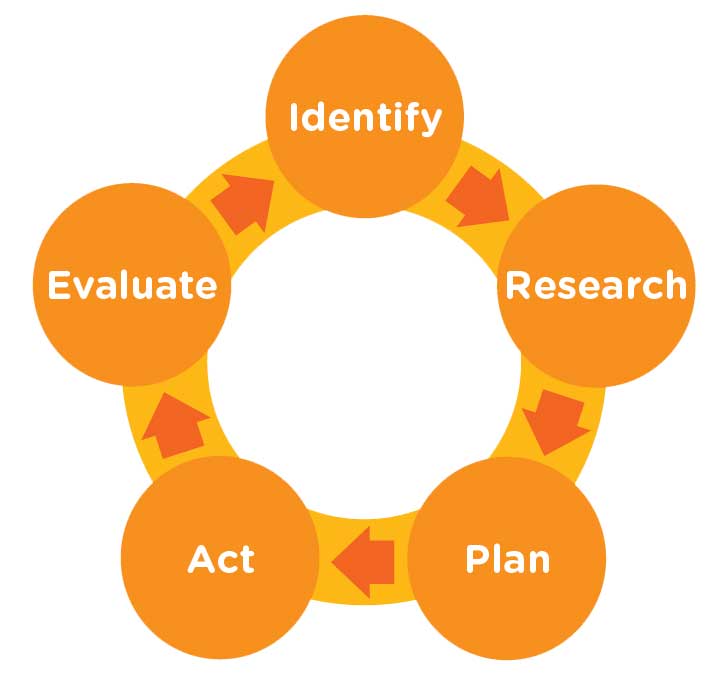 Council's advocacy priorities are informed by the 2017 Community Plan, which identifies high level community priorities and domains for action. The Community Plan is a ‘big picture' plan based around the seven (7) outcomes our community has told us will make Penrith a better place to live, work and visit. These are long term goals and Council cannot deliver them alone – we need to work with state and federal government, businesses, other organisations and our community to achieve these Outcomes together. Our Community Plan not only sets out where we want to be, but also where we are now and how we'll know we're on the right track.

The 2017 Community Plan was developed through extensive consultation and engagement and is endorsed by the elected Council. In line with our Community Plan, Penrith Council advocates on behalf of the community in a range of areas:

The 2017 Community Plan sets a clear picture on the issues that matter to Penrith and will inform the priority projects identified for advocacy.

What are Council's advocacy priorities?

The Advocacy Strategy details several priority projects for Council to advocate for over the next few years, and the Advocacy Priorities are the priorities for 2019. These priorities were informed by the community during extensive consultation for Council's 10-year Community Plan. These projects include three (3) Flagship Priorities, and several Second Tier Priorities.

As a central component of the Western Sydney City Deal, the State and Federal Governments have committed to deliver the first stage of the North South Rail Link, from St Marys to the Badgerys Creek Aerotropolis and Western Sydney Airport.

Council is working to ensure the long-term vision for the rail link is realised; connecting Schofields in the north with Macarthur in the south; linking the key growth centres of Western Sydney to Western Sydney Airport and creating a public transport system that will open up the region to new jobs and more housing, easing congestion on our roads and cutting travel time.

Recent advocacy, championed by the community, has seen Transport for NSW revert to the 1951 corridor for Castlereagh Freeway in line with Council’s stated position and advocacy focus. For more information see our  Corridor re-alignment media release.

Working with the community, Council developed the Our River Masterplan to ensure we make the most of the river and surrounds. It sets out a bold vision for the Regatta Park precinct including a new playground, water's edge amphitheatre, terracing, cafes, public art, new paths and recreational facilities to complement and enhance the existing community events, the nearby gallery and open spaces.

Following Penrith Council’s successful application to the Western Sydney City Deal’s Liveability Program, $24 million has been committed for the upgrade of Regatta Park. The Australian and NSW Governments have committed $15 million to the project, with a $9 million contribution from Penrith Council.

Providing more places to play, socialise, explore and exercise on the banks of the beautiful Nepean River, the new Regatta Park will bring residents and visitors together like never before.

This advocacy priority is aimed at creating a 30 minute city and driving economic uplift including transformation of Penrith's City Centre government sites such as the Multi User Depot Site and securing government jobs.

We're also working to secure maximum benefits from our connectivity to the future Western Sydney Airport and minimising the impacts of the airport on our community.

The following projects have been identified in the Advocacy Strategy as priorities for Council to work towards:

Council is committed to advocating on behalf of our community and makes submissions to government on a range of topics. Council's recent submissions are available below.

Stay up-to-date with the latest advocacy news on projects, government lobbying outcomes and wins for the Penrith community.