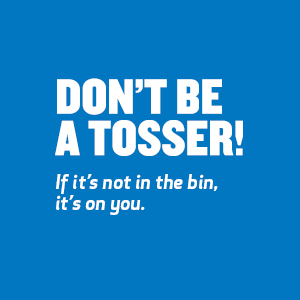 One of Penrith’s many attractions is being surrounded by the natural environment, such as the Nepean River. This is something to be proud of, and why it’s important to keep our community clean by taking our litter with us or placing it in a bin.
Penrith City Council’s “Don’t Be A Tosser!” litter campaign was supported by NSW Environment Protection Authority.

Sometimes, when we think about litter, we think “dropping or leaving a small piece of litter isn’t going to make a difference”. Unfortunately, that’s not true. Every little piece of litter, no matter how small, can have an effect on our community.

In Penrith, litter is seen near fast food premises, sports and playground facilities, along railway stations and at bus stops.

Why is litter harmful?

It's inconvenient to be out and about and have some rubbish you want to dispose of and can’t find a bin, but please think of the consequences to our community if we choose to litter.

Litter damages our natural environments, harms wildlife, injures people and makes our public spaces less pleasant to be in. Cleaning up litter also costs taxpayers a lot of money.

People who walk dogs contribute to the amount of litter found in public spaces. There are 1.15 million dogs in NSW. Dogs generate about 227 grams of dog poo each day. This adds up to over 280 tonnes of dog poo being generated each day in NSW. Just 28 grams of dog poo contains 23 million microorganisms of bacteria – nearly twice that of human waste.

The Nepean River is a natural asset that many people in Penrith engage with, whether it’s enjoying water sports or walking alongside the beautiful vista. People don’t realise that if any litter is dropped on the ground, there are many consequences:

Did you know that one cigarette butt can take up to 10 years to completely break down? Being so small, the wind and rain can easily transport them into stormwater drains which run out to nearby waterways and bushland. In only one hour, chemicals from cigarette butts can start to leach into the water and continue to do so until they break down, affecting the water quality and harming wildlife.

Cigarette butts don’t just create a mess and smell, when they are flicked from a car window or onto the ground, they have previously caused up to 1,959 fires across a single year in NSW (source: NSW Fire Brigade).

Did you know you can get fined for littering? Littering is subject to a tiered range of fines under the Protection of the Environment Operations Act 1997:

What can you do? 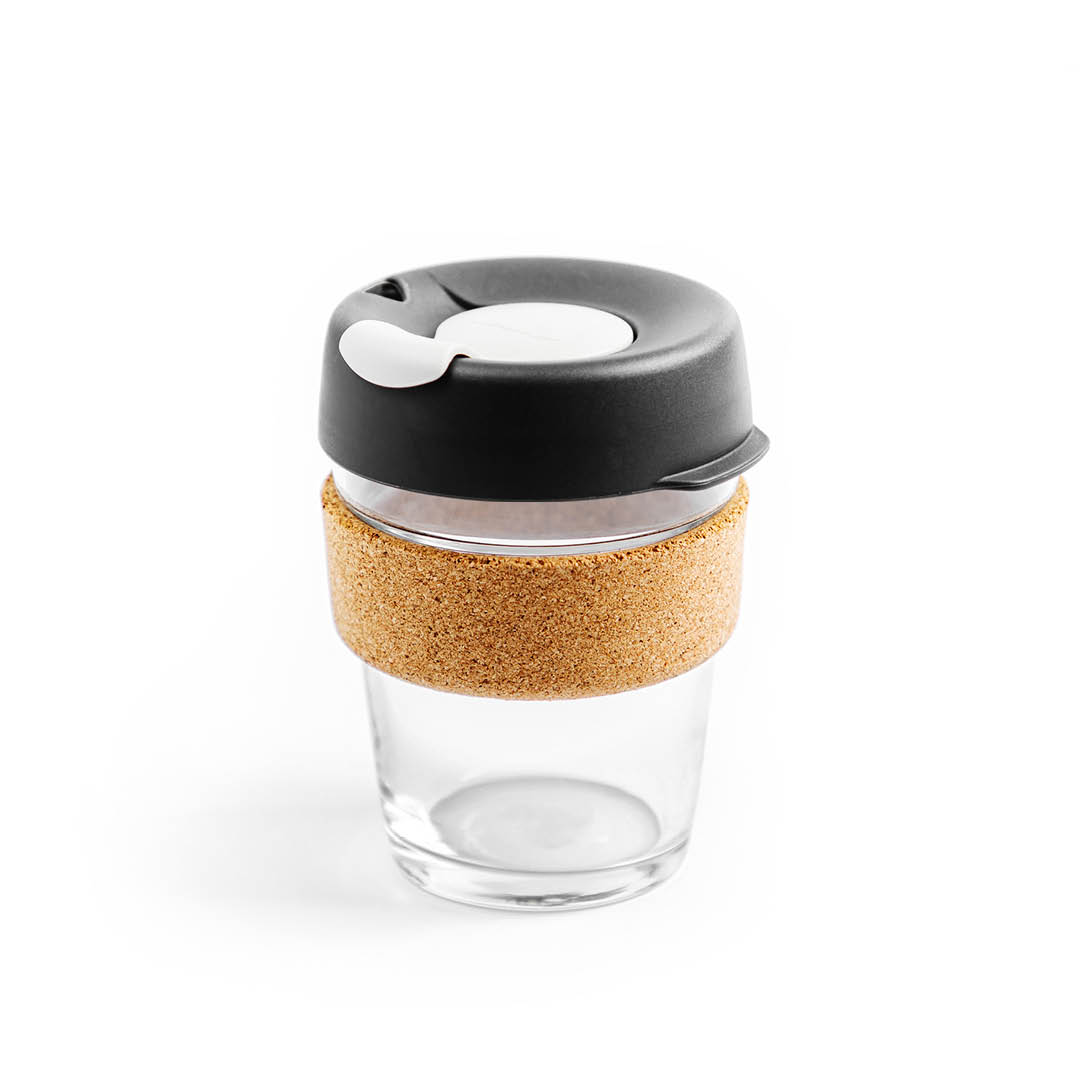 If there isn’t a bin nearby, you can:

Since installing water refill stations in 2018, Penrith has saved 209,968 plastic bottles and 2,688kg of plastic waste from landfill, litter and waterways!

Looking for a water refill station? You can find them at:

Plus, many other water fountains and taps can be found at fields across the Penrith Local Government Area.