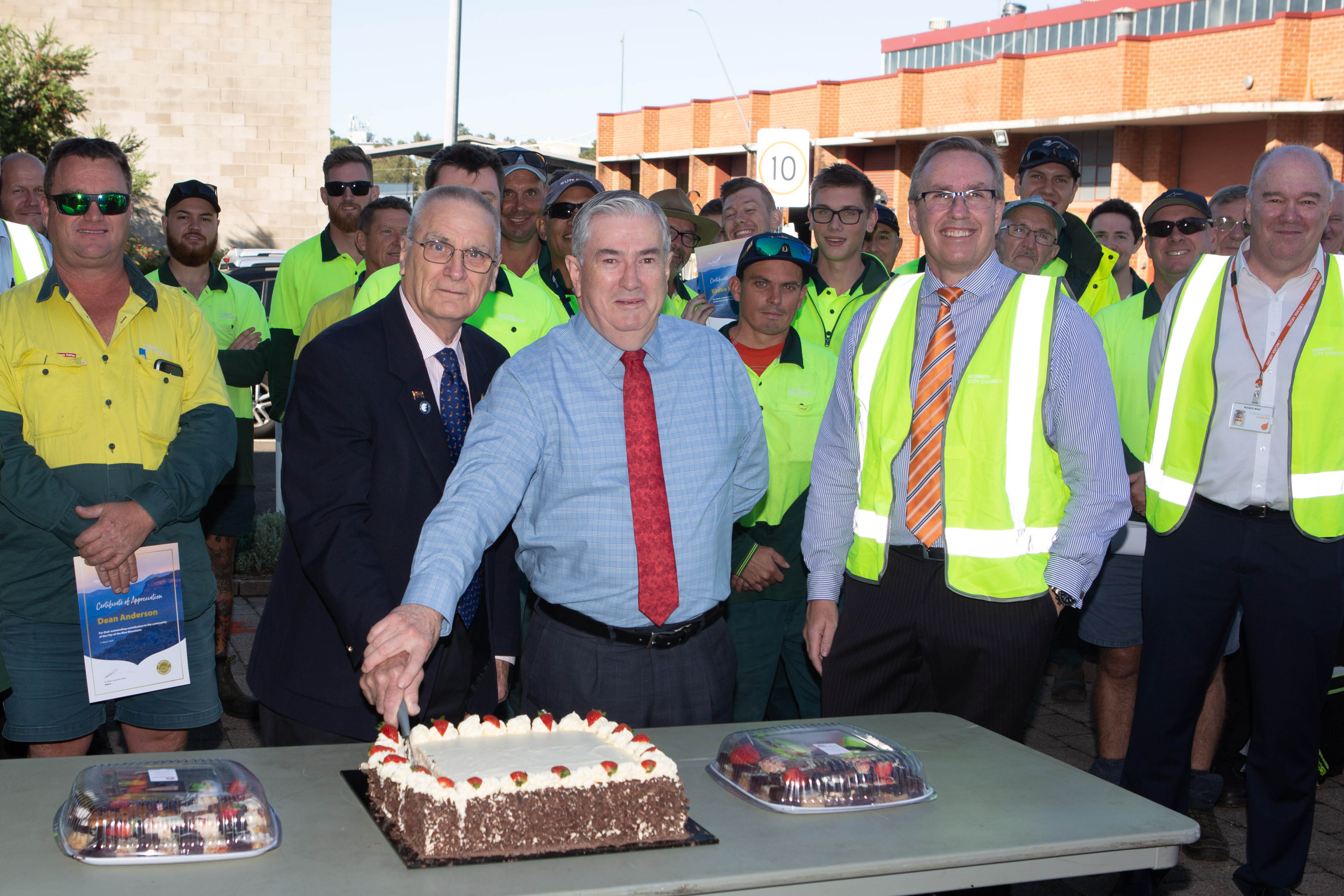 At the beginning of the emergency Penrith Council reached out to Blue Mountains and Hawkesbury councils to provide assistance by diverting staff, plant and other resources to the areas to help.

Cr Fowler said the coordinated response by Council staff has been tremendous throughout the bushfires.

“In times of need, it is reassuring to know that we can all come together to play our part and be united in providing essential services to residents and ensuring the safety of our own and neighbouring communities,” Cr Fowler said.

“Our staff were exemplary in the height of the crisis and continue to honour our committment to the long haul to repair damage wrought by the fires.”

“Penrith Council staff helped our community prepare for bush fires, by working long hours beside our officers to accept green waste at our waste management facilities.

“They supported our arborists to assess dangerous trees, after the bush fires, and they also helped our parks staff to keep on top of mowing.

“Mayor Ross Fowler OAM, who was the Mayor of Penrith during the 2013 bush fires, helped us then and his Council also helped us this time around.”

Despite no active bush or grass fires being reported in the state, the statutory Bush Fire Danger Period is in place until 31 March, but may vary due to local conditions.

Information contained within this news release was correct as at Thursday, 12 March 2020.