Relax and enjoy a movie at our free, outdoor Summer Cinema series this February.

Five locations were put forward for the Federal Government's 2015/16 Nation Building Black Spot Program which has resulted in $400,000 worth of funding being allocated to the projects. A further $301,000 has been acquired from the State Government under its Safer Roads program for two projects.

"The funding of $701,000 of vital road safety projects in Penrith is a significant achievement for Council," Cr Fowler said.

"Preliminary design work is currently under way which will enable the projects to commence shortly and will result in improved levels of safety and a reduction in accidents on local roads.

"I'd like to thank the Federal Member for Lindsay Fiona Scott and State Members Prue Car, Tanya Davies and Stuart Ayres for their continued support of road safety improvements."

Information contained within this news release was correct as at Thursday, 28 May 2015.

Enjoy a movie by twilight at the Summer Cinema series

For one night only, Ngana Birrung, (Dharug for ‘black stars’) will showcase some of Australia's best First Nations hip hop musicians at a free concert on 18 February, 6pm-10pm at The Joan Sutherland Performing Arts Centre in Penrith.

Have a laugh with Council’s Senior Comedy Gala

The Seniors Comedy Gala is back for its second year as part of Penrith City Council’s Seniors Festival celebrations for 2023.

Relax and enjoy a movie at our free Summer Cinema series. 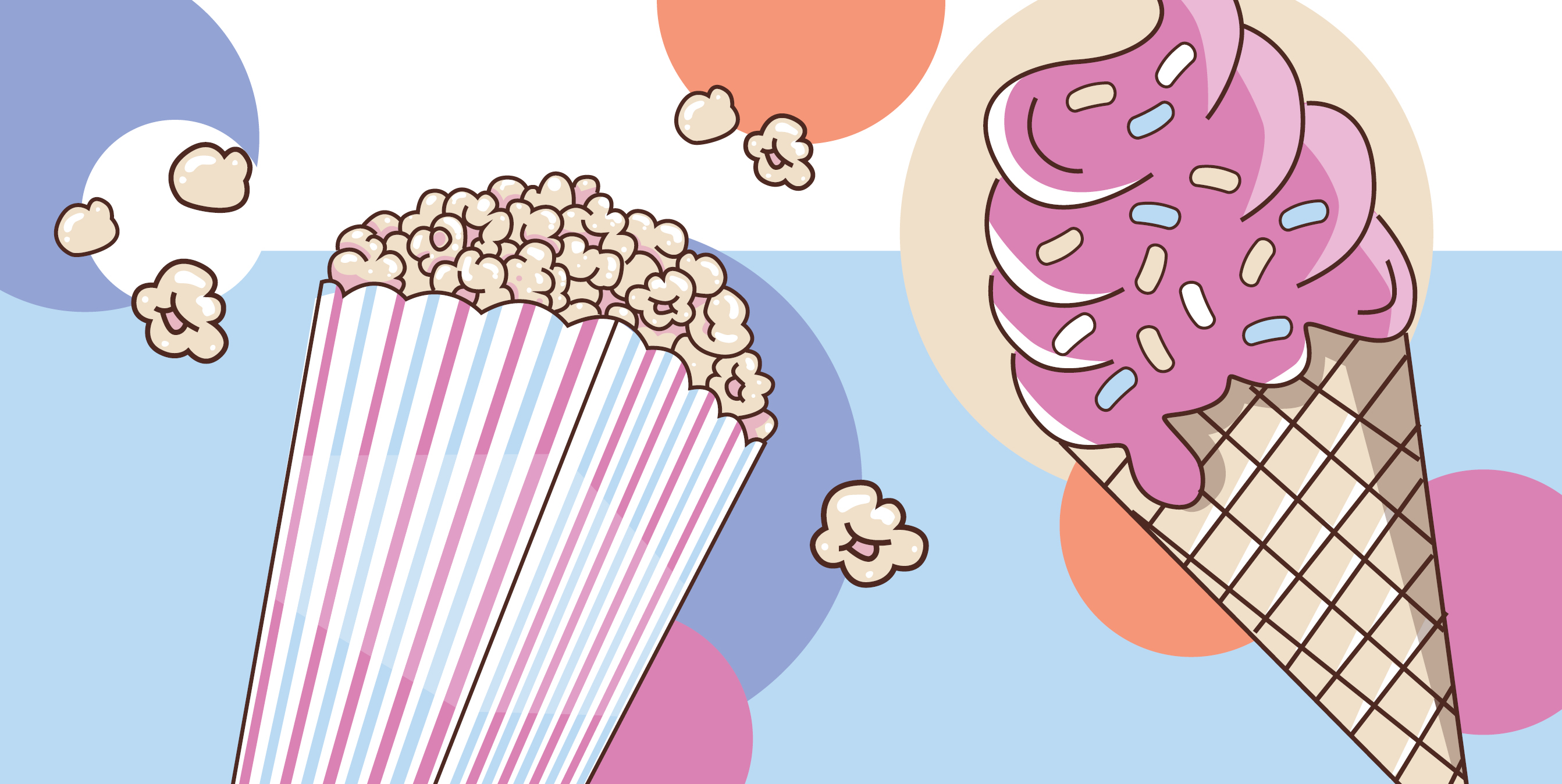 We encourage you to have your say about community plans, policies and issues that will shape our City's future on our dedicated community engagement Your Say Penrith site.