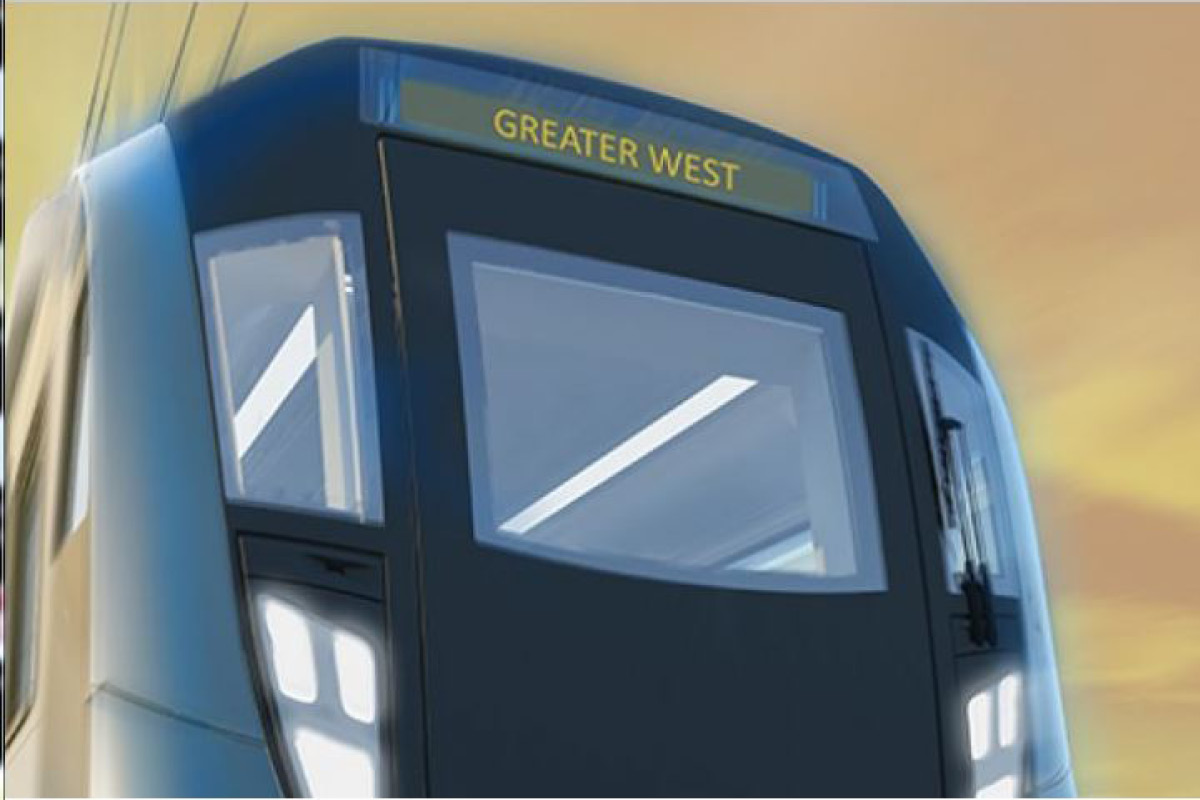 “For many years, Penrith pushed for a new north-south rail connection in outer Western Sydney to connect Macarthur in the south with the Metro North West at Tallawong,” Cr Fowler said.

“This advocacy has paid off and Metro Greater West is a reality,” he said.

“These include Mulgoa-Castlereagh Road, The Northern Road, M4 Motorway and Mamre Road,” he said.

“Funding is being sought to build the Castlereagh Connection in the north of the City, deliver Stage 2 of the Werrington arterial road, upgrade local and State roads, and increase commuter car parking spaces.

“Penrith Council’s also working with Transport for NSW on a city-wide transport plan that will make it easier to move across the entire City.

“More express rail services have been delivered and improvements to the public transport network will make it easier to get around.”

“Being part of the Western Sydney City Deal means Penrith Council has been able to gain real benefits for those who do and will live in Penrith,” he said.