From adventure and tourism, to retail and agribusiness

Penrith is prepared for the future because it has a solid job base, and has a long history of commercial sustainability, says Penrith Mayor Ross Fowler OAM. 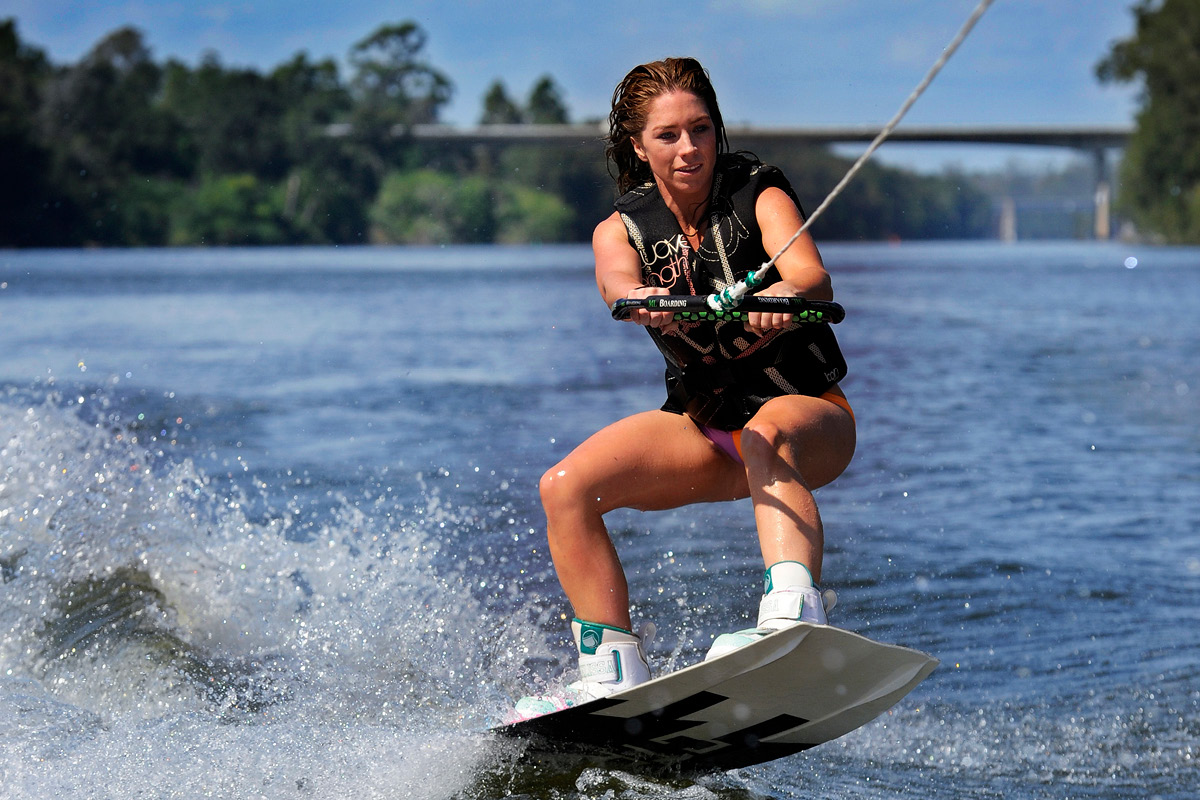 “Our growth is not something that has happened in the last couple of years, it is the result of decades of hard work by countless businesses and a sound planning strategy by Penrith Council,” he said.

“There are 14,332 business in Penrith, with nearly ten per cent providing scientific, professional and technical services.

Cr Fowler said the greater Penrith city has one of the most diverse economies of any council area.

“For example, the health, education and social assistance sector is a $769 million stand-alone economy that employs 12,500 people and this figure is growing.

“Then there is the Agribusiness sector, worth $172 million a year.

“Penrith’s egg industry is one of the largest in NSW; the meat industry is worth $38 million a year and $18 million worth of fresh vegetables are grown annually.

“We also have a strong retail trade sector, the area’s second largest employer.

“Nearly 12 per cent of all jobs are in retail, well above the NSW figure of 9.7 per cent.

Penrith also is a tourism destination in its own right, Cr Fowler said.

“We are recognised as the ‘Adventure Capital of NSW’ and not only are visitor number increasing, but when they come here they are spending more.

“On top of all this, we have a vibrant arts, entertainment and cultural attraction economy which bolsters the tourism sector,” he said.

“Penrith Council wants the residents of 2026 to find themselves in a city that offers working, leisure and entertainment opportunities close to home.”