Investment in the growing New West 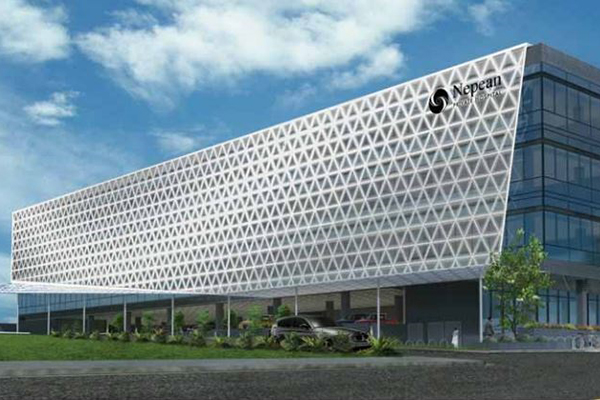 Plans for the expansion of Nepean Private Hospital were approved by Sydney Western City Planning Panel last month. The plans include the construction of a four-storey building for consulting rooms, retail and parking. The development will operate alongside Nepean Public Hospital and is an important component in The Quarter.

Council is considering plans for a mixed use development in the village centre of Mulgoa Rise with a Capital Investment Value of $47 million. The proposal includes a new childcare centre to care for 112 children and 147 residential apartments.

Council is also considering the Hotel (Stage 2) component of the Panthers Western Sydney Community and Conference Centre which has Stage 1 approval for a conference centre and community facilities and concept approval to include a new hotel, retail and serviced apartments, all valued at $61.5m.  Stage 3, which included an exhibition centre, has been withdrawn.

Also on the planning agenda: