How the West will win

The region is shaping its own destiny and forging a new future, spurred by transformative infrastructure, a growing population and a changing identity. The choice of housing is changing, with emerging urban centres and a transformation of our major cities. Prosperity is increasing and the population of young, aspirational residents is increasingly educated, reflecting a maturing city.

The West is doing the heavy lifting in accommodating Sydney’s population growth. Development across the eight councils of the Western Parkland City area is set to boost the population by 500,000 people over the next 20 years, with around half of Sydney’s future growth set to call Western Sydney their home.

This population growth will sustain increasing employment in residential and commercial construction as well as in schools, hospitals, retail and recreational facilities.

Combined with enabling infrastructure (better road networks, a new rail line and Sydney’s second airport), it all points to a charmed economic future for the region. The Greater Sydney Commission says Western Sydney Airport will be the catalyst for a new western economic corridor providing 28,000 jobs in five years.

Filling these jobs will be Penrith’s increasingly expanding workforce of people aged between 25 and 54.

Rising skill levels Penrith is becoming increasingly educated. According to the Australian Bureau of Statistics, in 2016 almost 7000 Western Sydney residents were attending university, a 27% increase on the 2011 Census. More and more Western Sydney residents are obtaining higher degrees, vocational qualifications or diplomas. The average annual growth in the number of people attending university from 2011 to 2016, was 5.4%

“We have always been leaders, not followers and the new infrastructure, scientific and educational developments will cement Penrith’s place as a nationally significant region for Australia’s future.” - Penrith Mayor Cr Ross Fowler, OAM." 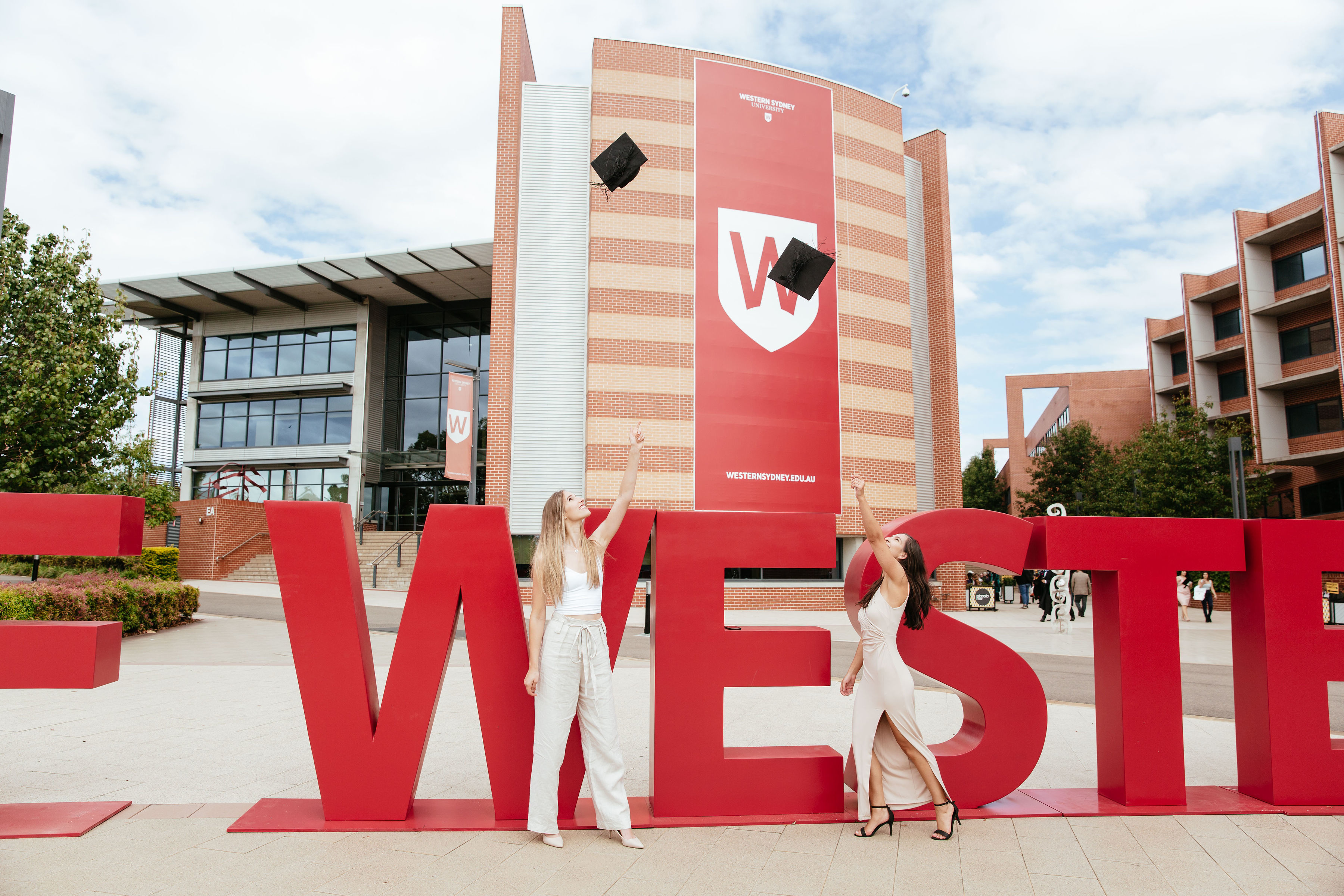 Western Sydney University (WSU) is playing a significant role in reducing the gap in education between the west and other areas of Sydney. This can be seen in the most recent graduation ceremony for the university where more than half of Western Sydney University’s graduates were the first in their family to receive a higher degree – in fact 65% of WSU’s students are the first in their families to receive a university education.

WSU Vice Chancellor Barney Glover AO, stresses the university has done a great deal to address many of the Greater Western Sydney region’s most pressing challenges, and was recently ranked 2nd in the world for reducing inequality by the Times Higher Education organisation.

“We are deeply committed to tackling issues such as improving access to education and addressing inequality,” said Professor Glover.

“Not only are we undertaking research both locally and globally that is helping transform the communities in which we live, we are also developing many programs and new curriculum initiatives that are helping our students understand the complex global challenges we face and inspiring them to become the next generation of innovators, thought leaders and civic-minded citizens,” he said. 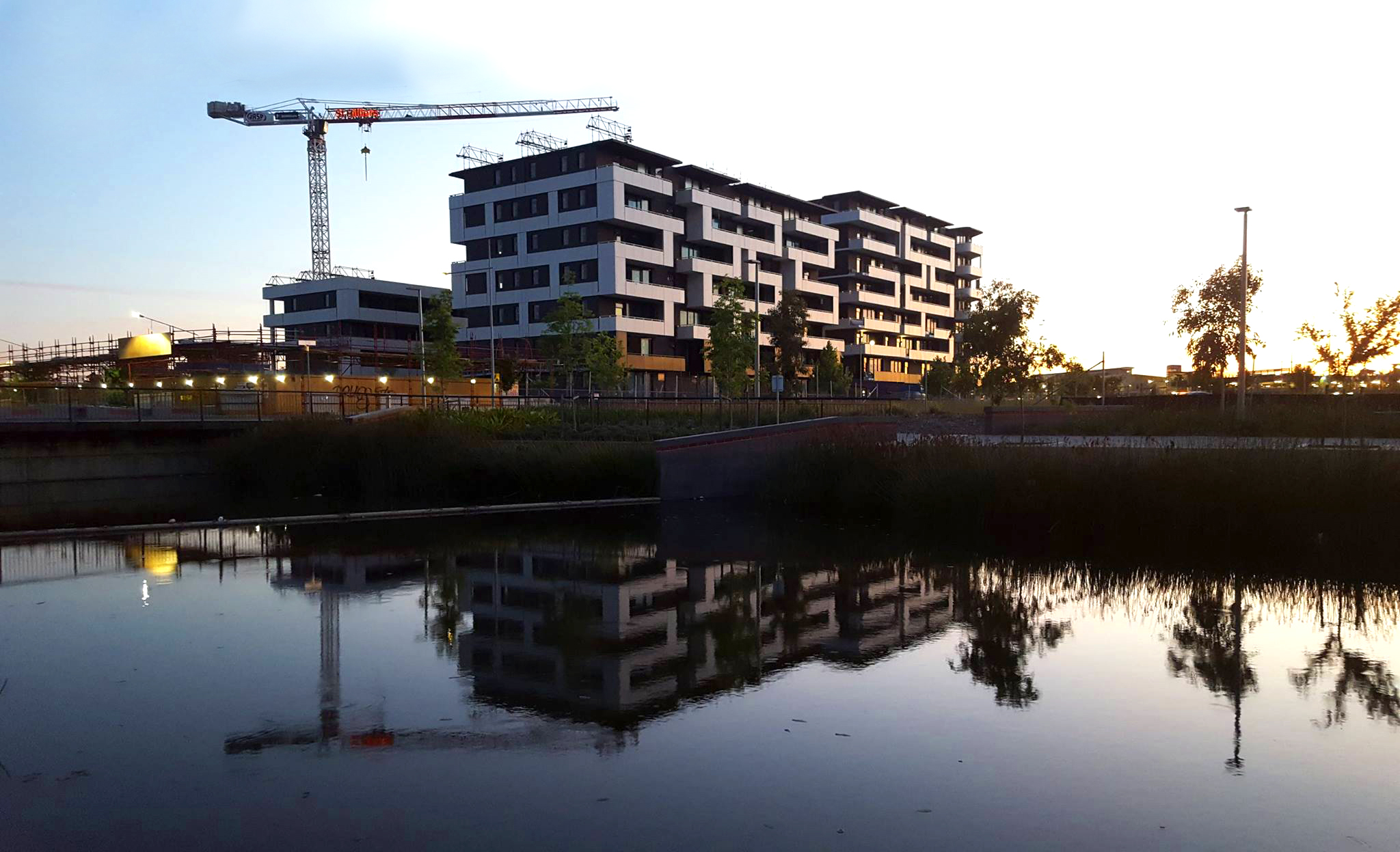 The skilled workforce is also increasing with construction the second largest industry sector in Penrith, employing 13.7% of the local workforce.

The sector has grown by an average of 12.5% a year in Penrith over the past five years and it continues to grow in response to increased residential development as well as significant investment in infrastructure such as the airport and major road projects.

During construction of the airport to 2026, over 11,000 jobs are expected to be created in construction, engineering and professional services. Development of new employment areas and growth in city centres, as well as new rail and road infrastructure will contribute to continued strong demand for jobs in construction in our region.

“KPMG saw that growth in Western Sydney was going to be significant and it was the geographic expansion plan of the firm,” he said.